Fenya Konovaloff’s passion for food and baking is seen by her drive and tasted by many in her cuisines. She started by baking Russian pastries from home during the 2007 recession. As a child, she always was in the kitchen next to her Boonya (grandma) and barbecued beside her dad. When her career took off it was a small Russian dinner party from friends that were very impressed and one of the guests offered her to come come to La Blance France and teach youth. After she came home from her experience she had more of a fire inside her that told her ” this is what I love to do”. She then worked very hard on building her business all by herself and now has award recognition from, Two article’s in the Inland Empire Magazine, the State of California, the Senate awards and the California State Legislature. Awards from the” Amazing Women of Inland Empire” and The city council recognizing her for her “OUTSTANDING LEADERSHIP” awards with every BUSINESS community she steps to help out in. She also, interviewed on Am 590 Radio cooking show but this is only scratching the surface of why Chef Fenya is one of the chosen Best Catering Companies in Riverside County. 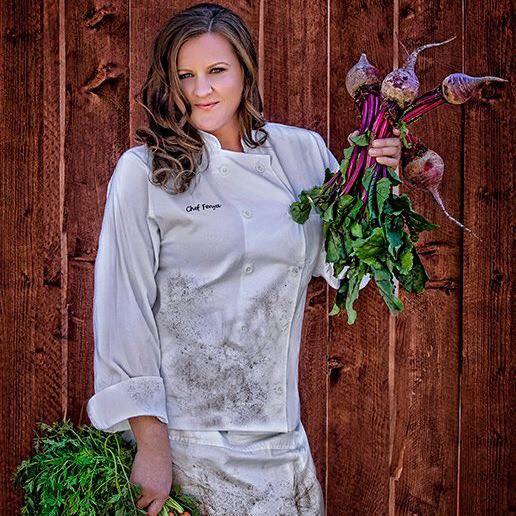 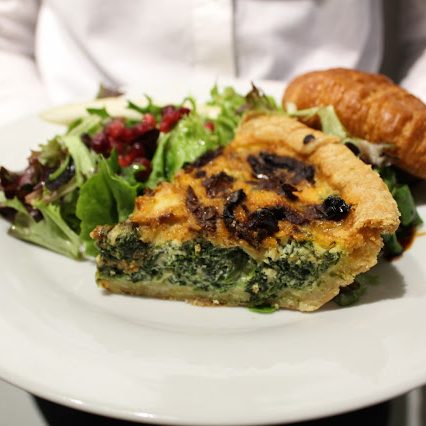